The creation of high-quality ceramics requires precise printing and firing techniques. Using ceramic-making techniques dating back to 1908, manufactures cutting-edge circuit boards that are essential to automobiles and smartphones. The air of the factory is full with the sounds of ceramic fabrication. Foodman turned one of these sounds, the delicate sound of electrical circuits being printed onto ceramic into a vibrant, hybrid dance track.

Founded in 1908. The Nikko factory is located in the town of Hakusan in Ishikawa Prefecture, Japan. Nikko started in the Meiji era as a manufacturer of ceramic dishware. Today the company manufactures what are known as “functional ceramics,” such as electrical circuits and fiberglass reinforced polyester resin (FRP), for use in household electronics.Using ceramic-making techniques, manufactures cutting-edge circuit boards that are essential to automobiles and smartphones. 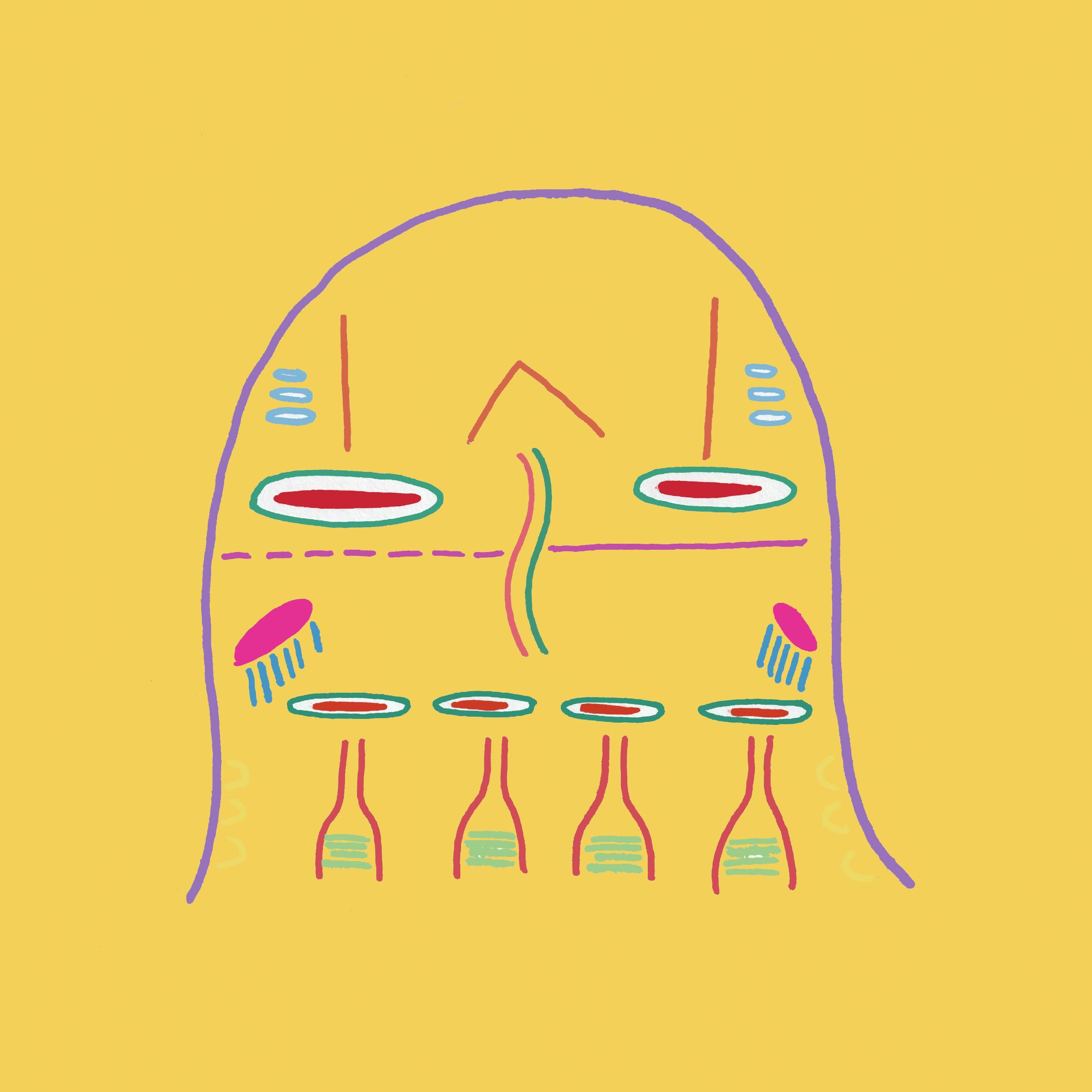 Shokuhin Matsuri a.k.a foodman Trackmaker/Painter based in Yokohama, Japan. Takahide Higuchi, better known as Shokuhin Matsuri a.k.a foodman, creates music that defies categorisations. His music draws from everything he stumbles across, from Chicago footwork to Okinawan folk music, ambient to J-pop, Talvin Singh's Indian classical music/drum 'n' bass fusion to videogame soundtracks. After releasing his debut album from NY/OH experimental label Orange Milk, his music has been released from international labels including Diplo's Mad Decent and its offshoot Good Enuff. His recent albums (Ez Minzoku, 2016 and ARU OTOKO NO DENSETSU, 2018) have been praised by the likes of Pitchfork, FACT, Tiny Mix Tapes, the Guardian, and Resident Advisor. His prolific catalogue of work has taken him on worldwide tours, and since making his international debut in mid-2016, he has appeared on Boiler Room, Low End Theory, and Unsound just to name a few, as well as headline shows across the US and Europe.

Born in 1979 in Abashiri, Hokkaido. Began his career in 1999 as an engineer in Setagaya’s Heartbeat recording studio. Freelance from 2009. Currently based in Kyoto, working with various artists doing live PA work, recording, mixing, and mastering.

Rintaro Shimohama takes the materials around him, the sights and sounds he experiences everyday, breaks them down, and rebuilds them into something new. He became interested in the factories, and is working as a director on this project.